Buy to Own Firms May Try and Avoid clampdown

The interest rates charged by rent to own firms like Brighthouse and Perfect Home may be eye-watering, but there is a fear that the decision by the Financial Conduct Authority (FCA) to cap what they can charge customers will only lead to them changing business models to avoid the rule changes.

The UK’s rent to own market, which primarily serves people who would struggle to borrow from other lenders, allows consumers to buy items like televisions, washing machines, and sofas on the basis they will pay them off weekly, with ownership only passing when the final payment is made.

The City Watchdog, however, has found that people often end up paying double the price they would if they purchased the items from other retailers, and often have to take out insurance and warranties that only adds to the prices charged.

They also found that only a third of the customers using the services are in employment and the majority of them are on low incomes of between £12,000 and £18,000. They also found that they were likely to have missed at least one payment in the last six months.

Clampdown on rent to own firms

The regulator has now ordered that from April 2019 that the cost of the credit offered by these firms will now be capped and they will no longer be able to charge more than the price of the goods. They have also held the price of goods will be benchmarked against those of three other retailers and a two day cooling off period will also be introduced when warranties are sold, meaning in practice they can no longer be sold at the point of purchase.

It is expected the rules could save customers up to £23 million per year.

Will firms try and avoid the changes?

There is a growing fear, however, that the changes may force some firms into changing their business practices and leave many consumers, who have poor credit histories, worse off or with no other way to access credit.

Brighthouse, for example, the largest provider already suffered pre-tax losses of £23 million last year and had to write off £25 million on items that were obsolete or had not been returned by customers when they stopped paying. They were also slapped with a £15 million fine by the FCA in 2017 after they had been found to be mistreating their customers.

Meanwhile, Perfect Home, one of its leading competitors was forced into administration earlier this year and closed all its shops, reverting to a model where goods are only available online.

There has even been a suggestion, by some insiders, that firm’s may try and get around the rules and no longer offer goods on a hire-purchase basis, which allows people to own the goods at the end, but instead just rent them, meaning people will continue paying until they are entitled to an upgrade.

However, Citizen Advice has welcomed the intervention by the regulator, with Chief Executive Gillian Guy, stating:

“These products are aimed at people who have little choice but to resort to this type of credit, yet they come with crippling interest rates on prices that are far higher than anywhere else on the high street.

“A cap gets to the heart of the problem by stopping costs from spiraling out of control and pushing people into further debt.”

Could these changes lead to illegal borrowing?

Speaking on behalf of Creditfix, Stephanie Chapman has also welcomed the price cap, but has cautioned:

“Although these changes are well-intentioned, we need to careful there are no unintended consequences.”

“If the unemployed or that are in receipt of low incomes are not able to access credit from legal lenders, then there is a risk they may turn to those that are illegal. The last thing we want to see is more people being forced into the arms of vultures or having to put more financial pressure on their friends and family when they need to borrow money”

“We welcome any changes that improve consumer protection, but we are also concerned with the shrinking of the payday loan industry, low-income consumers may end up worse off”.

If you are struggling with rent to own goods and are worried they may be taken off you, there are options available that may be able to help you. Speak with a Creditfix adviser on 0800 0431 431. 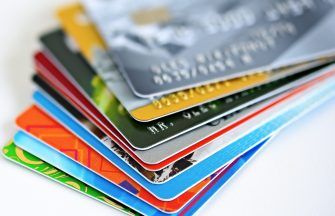 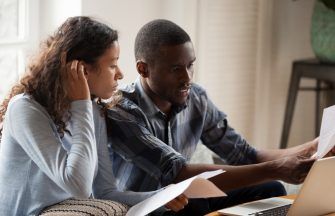 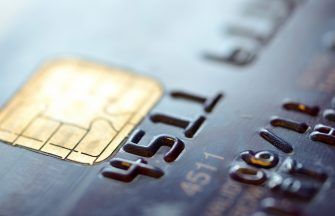 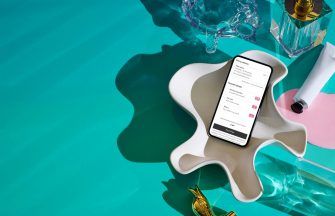 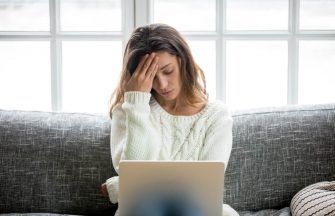