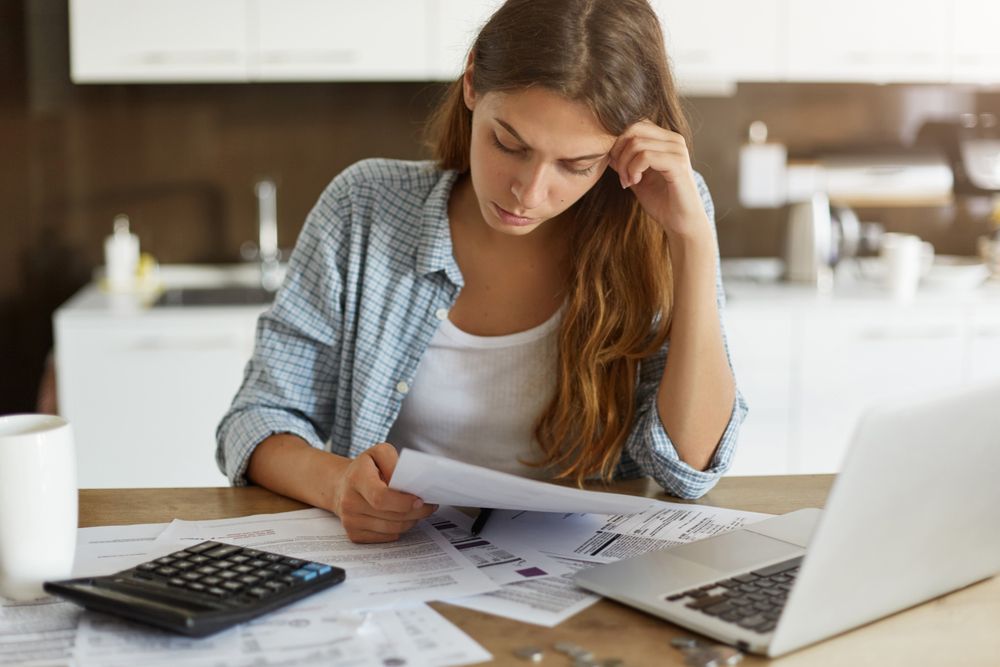 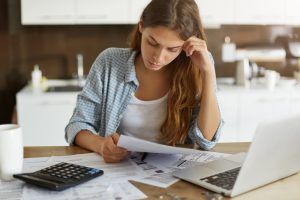 Coronavirus: Eviction ban in England will be extended for six weeks

What is the background to the eviction ban?

There has been a ban on evictions and bailiff action in England and Wales over the last month. Known as the Christmas Truce, the ban was a temporary measure introduced by the Government to prevent enforcement of eviction from rented properties over the Christmas period.

Now that we’re into the New Year, the ban was set to come to a close, with the end date slated for Monday the 11th of January. The Government confirmed today that the ban will now be extended until February the 21st, following a similar announcement from the Scottish Government that their own ban on evictions will be extended until the end of March.

Why do we need an eviction ban to protect renters?

The aim of the ban is to provide safe homes to renters throughout the course of the pandemic. The ban applies to every council area in England and Wales, with the Government also providing an additional £10m in funding in order to help councils better support the homeless.

The Government has taken this step after pressure from homeless christies to provide renters with better protection from landlords threatening to evict tenants in the middle of a global pandemic.

Why has the ban on renter evictions now been extended?

Put simply, it’s because the pandemic is still with us. The eviction ban was first enacted in March 2020, during the first coronavirus lockdown.

Since then, the UK has experienced a devastating winter wave of the virus, made worse by a new strain of COVID-19 emerging. As cases rise, the UK has entered its third lockdown, leading to calls for the eviction ban in England and Wales to be extended in order to see people through this period of restrictions.

Is there a ban on evictions across the UK?

In Northern Ireland there is also an eviction ban in place. The Government announced in the summer of 2020 that the ban would be extended through to the end of March 2021 – meaning there is an effective UK ban on evictions until at least February 21st, when the ban in England and Wales is set to be lifted.

What if I’m in rent arrears and need extra support?

The pandemic has impacted many people’s finances, with tighter restrictions lowering demand across industries and closing many businesses for good.

Many private renters are stretching themselves thin. Even though there are support schemes in place, if you were in rent arrears before the pandemic, you may just be kicking your problem down the road.

As the biggest debt solution in the UK, Creditfix specialises in supporting people in rent arrears. For free advice and solutions to help you get your finances back on track, talk to one of our debt experts today on 0800 0431 431. 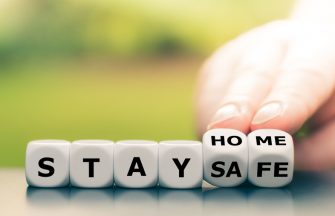 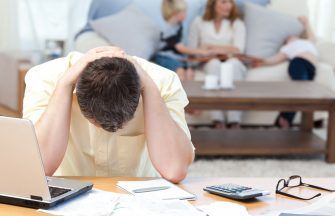 Life after furlough: what support is available? 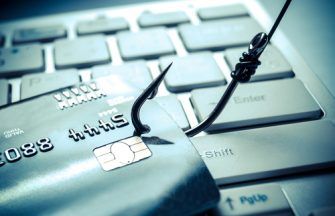 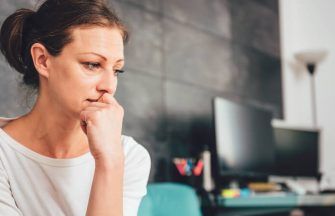 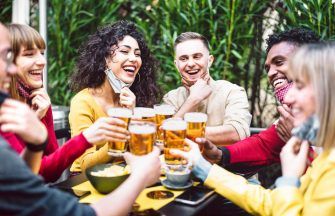