The UK Government has announced plans which will see bailiffs visiting people at their homes again and seizing goods after August 23.

However, with many utility providers already ignoring the agreement they entered with the Government to offer households more support, it is likely recovery practices will resume quickly.

Both measures are also coming at a time when the UK’s financial regulator, the Financial Conduct Authority (FCA), has announced that although banks, credit card providers, and catalogue companies should continue to offer payment breaks until the end of October, they should also contact customer’s to explore whether full payments can being again and if not, whether customers can begin making partial payments.

Payment break honeymoon will soon be over

What this means for millions of UK consumers, impacted by the COVID-19 Crisis, is the payment breaks they have been enjoying for months, will now begin to be scaled back over the next few months and will come to an end. For most, these payment breaks will finish by the end of October.  This includes breaks for mortgage debts, personal loans, credit cards, and car finance agreements.

In addition to that, local authorities across the UK will also soon be forced to begin recovering Council Tax debts again, with many households already having used their two months payment breaks in April and May.

This points towards a perfect storm that will affect people’s personal finances, with the UK furlough scheme also being scaled back in August, when employers will be expected to begin contributing to their staff’s wages again.

It is anticipated this next step, the removal of financial support for businesses and employees will also trigger a rise in unemployment, with many firms beginning to cut costs, as they anticipate bleaker financial times ahead.

This forecast has now also been confirmed by the Money and Pension Service, who have stated they anticipate the demand for debt advice to steadily increase and not peak for another 18 months.

Speaking about the Crisis recently, Carolie Siarkiewicz, the Chief Executive of the Money and Pension Service said: “This pandemic is first and foremost a health emergency, but for many, the longest-lasting impact will be a financial one.

“Experience and evidence tell us that the number of people needing formal debt advice in the wake of a major event like this increases slowly at first but is then likely to grow for many months. When the greatest demand for debt advice hits, potentially in 18 months’ time, we need to be ready and that means acting now.”

She also acknowledged that free debt advice services across the UK were already over-subscribed but stated that there was a need to get people help sooner rather than later.

What can you do?

Speaking about the latest announcements by the UK Government and the Financial Conduct Authority, Stephanie Chapman, the Chief Operating Officer of Creditfix, has said people worrying about their debts and personal finances should first: “Create a budget. There is no point asking for payment breaks unless you have to, as it is likely creditors will continue to add on interest and charges and this will mean debts will increase”

“Second, if you do require a payment break, speak to your lender and see if they can provide one. Just missing a payment, is not a payment break, it is a missed payment and will lead to not only your debt increasing, but your credit score being damaged.

“Finally, if you cannot make the payments and your lender will not give you a payment break or is demanding you pay too much, contact us for advice.

“The truth is”, continued Stephanie, “most problems can be solved with early intervention, but leaving it until it’s too late narrows your options and makes things worse.

“The solution to over-indebtedness is not more debt.”

If you want a free, confidential, and non-judgemental chat about your finances, speak with a Creditfix advisor on 0808 253 3442 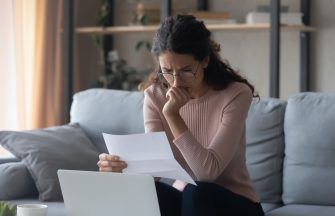 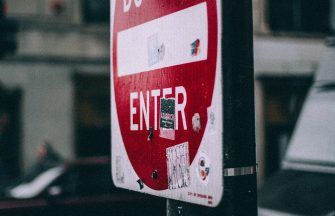 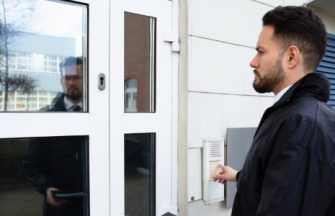 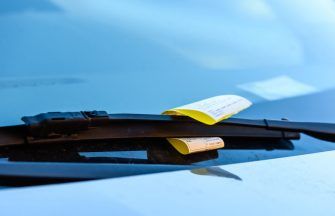 21% spike in number of parking fines transferred to bailiffs 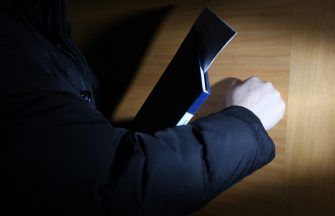