Now that the Westminster Government has announced England will go into a national lockdown, the furlough scheme has been extended until the beginning of December.

What is the furlough scheme?

The furlough scheme – formally known as the Job Retention Scheme – is a Government initiative that was first put in place in March this year in order to support employees whose positions had been threatened by the coronavirus pandemic and subsequent restrictions.

The scheme saw the Government pay an initial 80% of an employee’s wages while staff were temporarily furloughed during the worst of the pandemic, and was due to run from March of this year until the end of October.

For more information on the furlough scheme, you can read our helpful guide.

Why has furlough been extended?

With coronavirus cases continuing to rise in England, the Prime Minister, Boris Johnson, has announced a new national lockdown which will kick in at midnight on Thursday November 5th, and end on Wednesday December 2nd.

While schools and universities will remain open – unlike the national lockdown in March – the winter lockdown will force non-essential shops, leisure, and entertainment venues to close, as well as pubs and restaurants, which must close except for takeaway and delivery services.

Because so many businesses will be forced to limit their operations or close down completely, the Government has decided to extend the furlough scheme in order to provide financial support to the employees affected.

How long has furlough been extended for?

The furlough scheme was initially due to end on October 31st, to be replaced with the new Job Support Scheme, but the Government has now decided to extend it until the beginning of December.

The extension of the scheme will run in tandem with the national lockdown in England, meaning employees will be able to rely on additional support until December 2nd 2020 – an extension of one calendar month.

At this stage, there are no plans for the furlough extension to go beyond the proposed end of the English lockdown on December 2nd, but – as ever with the coronavirus – the situation is subject to change.

Has furlough been extended for the whole of the UK?

The extension to the furlough scheme will apply to the whole of the UK, but at present it will only last as long as the national lockdown in England. That means any employee in the UK will be able to claim support until December 2nd, but whether there will be any support on offer beyond that date remains unclear.

Coronavirus restrictions are a devolved issue in the UK, meaning the power to set restrictions, or lift them, rests with the Governments in Scotland, Wales, and Northern Ireland respectively. The power to extend the furlough scheme, however, sits with the UK Government.

While the devolved nations have acted more quickly than England to halt the spread of the virus, entering full or partial lockdowns over the last month, they have not had the power to offer their citizens the financial support of furlough.

Now that England has entered a national lockdown, the furlough scheme has been extended across the UK, but despite the devolved nations demanding the power to extend the furlough scheme in their own right, the UK Government has so far refused to grant them that power.

Whether furlough will be available to the devolved nations should their lockdowns last beyond December 2nd remains uncertain.

How much support will I receive during the furlough extension?

The furlough extension will see the furlough scheme return to its original form in the spring, which means you will receive more support during the extension than you did when the original scheme was being wound down from July this year.

Under the furlough extension, employees who are placed on temporary furlough will receive 80% of their salary for hours not worked, up to a maximum of £2,500 per month.

The scheme will also now be open to new entrants for the first time since early July. Between July and October, only employees who had been on furlough previously were eligible for support. With the extension, any employee in the UK can receive support, whether they have been on furlough before or not.

Will there be support for the self-employed?

There will be increased support for the self-employed while England is in lockdown, but only temporarily.

While England was operating under the tier system, self-employed people were given a Government grant, known as the Self-employment Income Support Scheme. The grant was worth 40% of their average pay, based on their average profit over the previous three months.

Now that England has imposed a national lockdown, that grant has been doubled to 80% – but only for the month of November. The rest of the three-month period will be paid at the usual rate of 40%.

For more information on support for the self-employed during the coronavirus pandemic, read Martin Lewis’s blog on the Self-employment Income Support Scheme.

What does the furlough extension mean for me?

The headline news for the furlough extension is this – you can receive a guaranteed 80% of your wage for an additional month, regardless of how the pandemic is affecting your industry and your ability to work.

As well as offering you a bit more security in the short term, the extension of the furlough scheme has a few other positive consequences:

When the UK locked down in the spring, the public were offered mortgage payment holidays of up to six months – a useful option given the pandemic has hit so many peoples’ income.

Anyone who has been impacted by the coronavirus is entitled to a six-month mortgage payment deferral, and can apply for that deferral at any point until the English lockdown ends at the beginning of December.

The English national lockdown has made it extremely difficult for the authorities to enforce evictions for the next few months, offering some breathing space to those struggling with rent arrears and facing eviction notices.

The eviction ban in England was lifted several weeks ago, and the Government had asked bailiffs not to use enforcement actions in the worst hit areas – Tier 2 and above.

Now that the entire country is about to lock down until December 2nd, and the Government has already pledged to pause eviction over the Christmas period – December 11th to January 11th – it seems unlikely they will be able to enforce evictions until the new year at least.

Assuming the furlough extension ends on December 2nd, in line with the English lockdown, it will be replaced immediately by the Job Support Scheme.

While the Job Support Scheme will not offer as much support as furlough, paying 67% of the wages of any worker whose workplace is forced to close (rather than 80%), the extension of the furlough scheme coupled with the availability of the Job Support Scheme means people in need will always have some form of uninterrupted financial support over the winter.

To find out more about the Job Support Scheme – when it will kick in, who qualifies, and how much you will get – you can read our guide here.

How do I get help with my debts?

The situation surrounding the pandemic is changing week to week, and that is having a huge impact on peoples’ finances, causing them even more uncertainty.

If the pandemic has affected your income, you’re struggling to make ends meet, or you have debt you can’t seem to get ahead of, we can help.

Creditfix is the UK’s leading provider of IVAs and other debt repayment solutions. Our expert advisers have helped thousands of people manage their finances throughout the pandemic, and can help you too. Give us a call for free on 0808 253 2554 and take the first step to a debt free life. 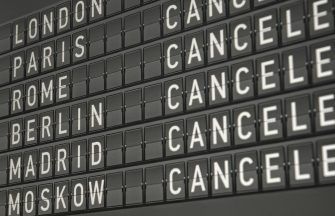 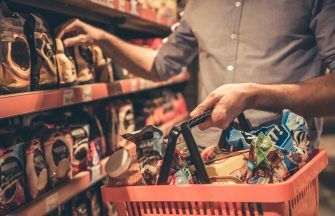 What’s in the 2021 inflation shopping basket? 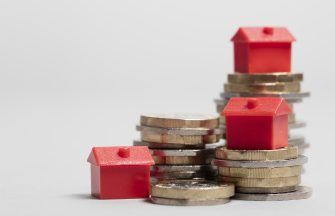 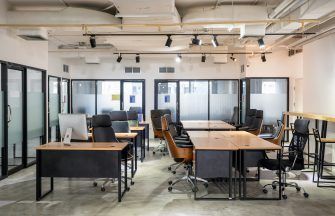 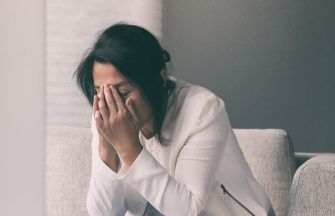