As the RAC Foundation reveal nearly 5.65 million UK motorists had their details bought from the DVLA in 2017-18, by private car parking management firms, the Government agency has banned one of the largest firms from carrying out any further searches of motorist’s records.

UK Parking Control (UKPC), which has had its access to records suspended before, in 2015, had previously been found to have staff members who were faking time stamps on photographs and were also involved in misleading customers.

The firms, like UK Parking Control, who manage the recovery of fines for parking on private land, can buy the data from the DVLA to find out who is the registered keeper of a vehicle. This then allows them to send demands for payment, sometimes for as much as £100 per violation.

However, to access the data, these firms must show they are a member of one of two trade bodies, established to help regulate the industry: The British Parking Association and the International Parking Community.

UK Parking Control is a member of The British Parking Association.

The shocking statistics and recent revelation that UKPC have had their access suspended for a second time, not only shows the number of motorist now receiving parking fines has rocketed by almost one million, but the concerns of motorists about the practices of such firms, have merit and is in need of greater regulation.

Over the last twelve years, the number of drivers now having their data accessed has increased by over twenty times. The growth in the number of fines being issued, has also led to the UK Government stating it will now support a bill by Conservative MP, Sir Greg Knight, to introduce legislation to regulate the industry.

What is a Private Parking Fine?

The first thing to note about these types of parking fines, is that they are different from those fines issued by the Police or local authorities, and must be treated differently.

Private parking fines are a wholly civil matter and do not allow firms to take any immediate recovery action, other than to issue you with a demand for payment or take you to court to try and enforce the fine.

They do not allow vehicles to be clamped, even if it is on private land and where this does happen, motorists can call the police, as the practice was banned with the passing of the Protections of Freedoms Act 2012.

Do you have to pay them?

Previously, it was believed by many these types of fines were not enforceable and, therefore, could be ignored, as they were a form of contractual penalty; however, a landmark decision by the UK Supreme Court in 2015, changed all that after it was held private firms could use them to control access to private parking areas.

However, this does not necessarily mean every demand for payment must be paid.

However, it must be borne in mind that where a dispute arises, the firm may raise legal action which may increase the amount you owe if they are successful.

As a first step, therefore, where you are not happy with a fine, the fine should be disputed by contacting the parking firm.

It may be possible, for example, to show the terms and conditions for parking were not displayed at the entrance to the parking area, or if they were, they were obstructed from sight by trees or bushes. It may even be possible to show that they were not accessible as the notice advertising them were displayed too high up.  This may mean no contract was entered into, as for a properly constituted contract to be formulated; both parties must know the terms before they enter it. This is the basis of what is known as giving informed consent.

Also, it may also be possible to argue against such a fine, where you can show that you were not the driver of the car at the time. In such circumstances, however, you will normally be required to provide the name and address of the person driving the car, as otherwise the parking firm will presume it was you (as would a court), as you are the registered keeper.

Appealing Decisions of the Parking Firm

However, if you do dispute the decision and are still not happy with the outcome, both the British Parking Association and the International Parking Community, operate independent appeal processes which their members must allow you to access.

It also must be remembered that where a firm does raise an action in court to demand payment, if they are successful you may be held liable for their legal expenses, which could significantly increase the amount owed.

Equally, once a court order is awarded, you only have one month to pay it off, otherwise it may damage your credit rating. 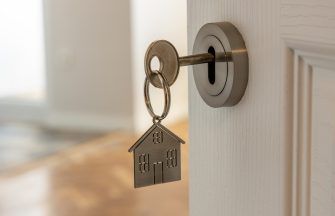 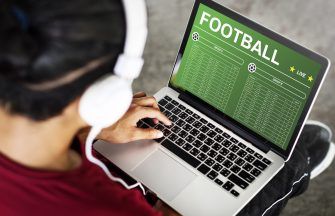 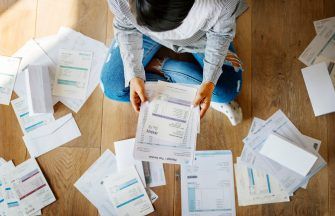 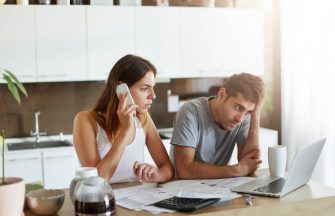 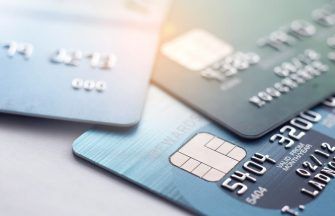