Record number of Brits turn to IVAs for debt relief

The total number of Brits entering into an Individual Voluntary Arrangement (IVA) to cope with problem debt has hit a nine-year high, Government figures have revealed.

Stats from the Government’s Insolvency Service show there was a 9.8% increase in the number of people turning to the legally binding debt relief solution in 2019.

IVA numbers soared to 77,982, which not only is the highest increase since 2010 but since the introduction of the arrangement in 1987.

While the combined number of IVAs, bankruptcies and debt relief orders (DROs) hit 122,181 last year, the growing number of IVAs was the driving force behind a 6% increase in the total number of personal insolvencies across the UK in 2019.

And as the Ministry of Justice recently revealed the number of court judgements (CCJs) issued against those struggling to repay debts has doubled in comparison stats from eight-years-ago, the stark figures highlight the financial pressures felt by British families.

Official figures by the Registry Trust, on behalf of the Ministry of Justice, show that the number of CCJs against people in England and Wales spiked by 3% to 1.15 million in 2019 with the Trust expecting the figures to continue to increase in 2020.

As vulnerable households across the country turn to IVAs to find their financial balance, we shine a light on how an IVA could help control problem debt.

What is an IVA?

An IVA is a legally binding form of insolvency which offers the opportunity to write off up to 81% of unsecured debt, freeze interest and charges and stop pressure from the people you owe money to using government legislation over a period of up to six years.

Available to people living in England, Wales and Northern Ireland an IVA can be an alternative to bankruptcy, however, it’s important to be aware that it will affect your credit rating for six years.

An IVA can be a positive way to manage problem debts over £6,000 or more of unsecured debt if you owe money to two or more creditors and are able to make a minimum monthly contribution of £85.

Once you enter into an IVA the people you owe money to will no longer be able to take action against you and can’t contact you directly.

What debts can and can’t be included in an IVA?

Despite its popularity across the country, it’s important to be aware that not all debts can be included in an IVA.

If you’re struggling to cover the cost of unsecured debts, an IVA could be an option to help you better manage your finances.

Most unsecured debts can be included in an IVA, including catalogue debt, credit and store cards income tax, council tax arrears, overdrafts, utility bills and debts to family and friends to name just a few.

However, when considering whether an IVA is the best option for your circumstances you should keep in mind that secured debts – which are debts that are tied to your assets – can’t be included. This means if you’ve fallen behind on debts such as mortgage payments, child support, student loans or court fines, for example, you will be unable to include these in the arrangement.

How much does an IVA cost?

As with most types of debt help, there is a price tag attached to an IVA as the arrangement will need to be set up and organised by an insolvency practitioner.

Costs and fees, however, as included in the monthly payments you make and will be taken from the people you owe money to rather than being responsible to cover the cost yourself.

How will my life change with an IVA?

Despite having a host of benefits, such as writing off up to 81% of unsecured debt and consolidating your repayments to one affordable monthly payment from as little as just over £20, entering into an IVA will have an impact on your life.

You’ll generally need to put savings you have towards your arrangement and spending restrictions will need to be put in place.

To discover more about the advantages and disadvantages of an IVA, as well as everything you need to know about the arrangement check out our guide here.

If you’re struggling with unsecured debt and are interested in finding out more about how an IVA or any other debt help tailored to your circumstances, call our expert team on 0808 2234 102. 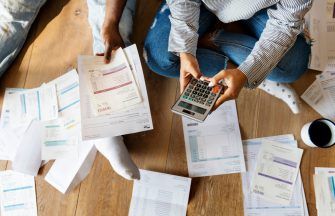 What bills do you pay first? 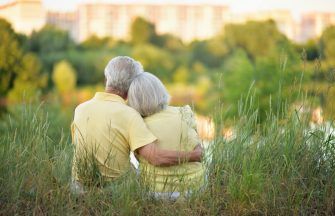 How an IVA could help meet your money goals 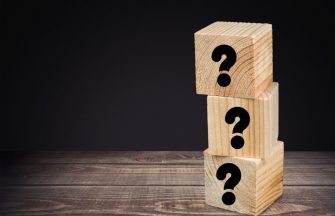 The top 5 most asked questions about DMPs 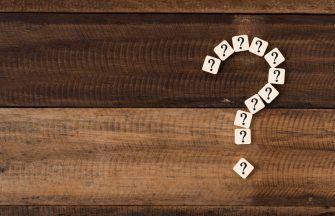 You ask, we answer: 5 commonly asked questions about IVAs 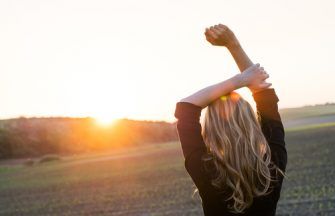 Is insolvency the fresh financial start you didn’t know you needed?