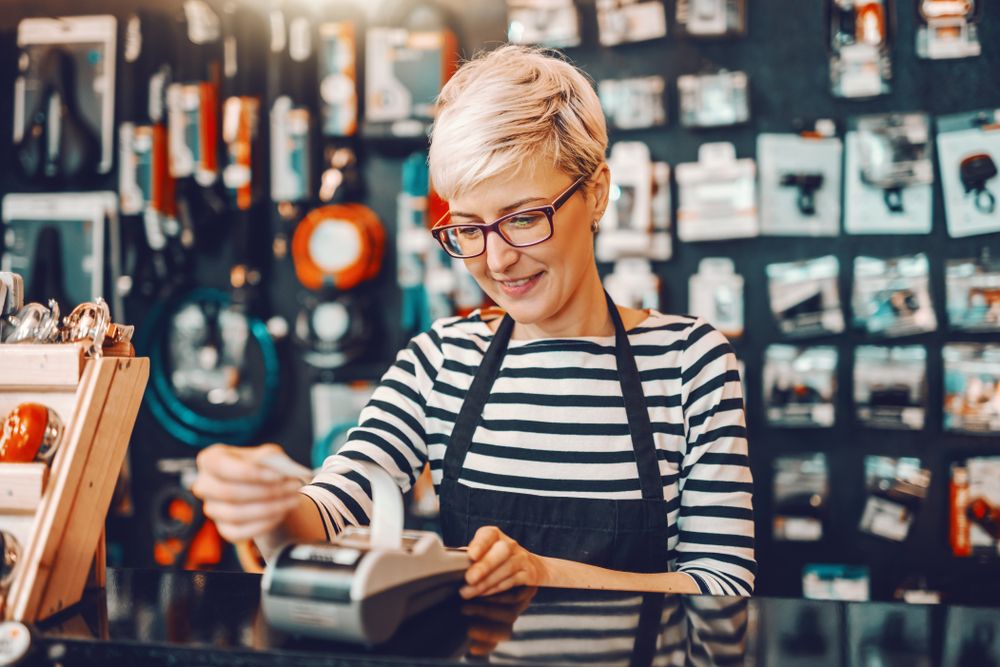 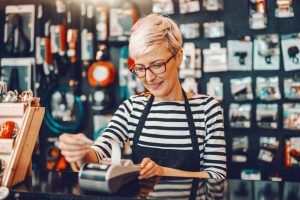 Last week the Chancellor, Rishi Sunak, set out what the UK Government is planning to focus its resources on next year in his yearly spending review.

The spending review outlines what the Government will spend on public services over the next year, and one of the highlights this year was the announcement that the living wage is set to increase.

What is the national living wage?

The national living wage is a compulsory hourly rate employers must pay UK workers over the age of 25. It was brought in by former Chancellor George Osbourne in 2015, and came into effect in April 2016.

The national living wage should not be confused with the real living wage – an hourly rate that represents the amount a person in the UK needs to be paid in order to be able to afford a decent standard of living.

How is the national living wage different from the minimum wage?

The national living wage is only applicable to workers aged 25 and over, and represents a single minimum hourly rate for anybody who is 25+.

The minimum wage, on the other hand, is another Government initiative that represents the age brackets below 24. The minimum wage is the minimum hourly rate a worker from the ages of 16-24 can expect to be paid in the UK.

The Government reviews these wage structures every year, which is why the national minimum wage is currently under review.

What are the proposed changes to the national living wage?

Secondly, the hourly rate itself will rise. From April 2021, the national living wage will rise to £8.91. The national minimum wage will also increase, ensuring a boost for workers aged 16 and up.

Here is a full breakdown of the changes to the minimum hourly rates for all age groups, as outlined in the 2020 spending review.

How much are the living wage and minimum wage increasing by?

Minimum wage
The minimum wage is increasing from…

What does the living wage increase mean for me?

The national living wage increase came in the middle of a spending review that the Chancellor used to highlight the economic difficulties ahead.

With the financial impacts of the pandemic already hitting the country hard, no prospect of widespread vaccinations until the spring, and a no-deal Brexit remaining a distinct possibility, Rishi Sunak warned that “the economic emergency has only just begun”.

The national living wage is being pitched as a defence for working people against this widespread uncertainty, with wage increases across all age brackets likely to help people support themselves through the rest of the pandemic and the economic downturn that will follow.

Are there any other changes that might benefit me?

While the national living wage increase was one of the headline changes in this year’s spending review, there were also some positives for healthcare workers and the unemployed.

Increase to pay for healthcare workers
If you work for the NHS, you could get a boost to your pay. Around 2million NHS workers earning £24,000 will get a pay bump of £250, however all other public sector workers will see their pay frozen.

Help for the unemployed
£3.6 million has been assigned to the Department for Work & Pensions (DWP) to help people get back into work. If you have lost your job due to the pandemic, or are worried you still might, this could make it easier for you to find work next year.

What if I need more help with my finances?

If your finances have taken a hit since the beginning of the pandemic, you’re not alone. With the UK expecting to enter into its worst recession in years, it’s understandable if you’re concerned about making ends meet.

That’s where Creditfix can help. We have been working with thousands of clients throughout the pandemic, helping them sort out their money problems and look forward to a hassle-free future.

If you’re struggling with money, have debt hanging around your neck, or just want a bit of free advice on how to make your money go further, talk to a friendly Creditfix adviser now on 0800 0431 431. 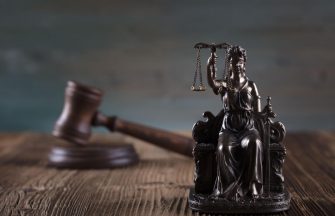 What Does CCJ Discharged Mean? 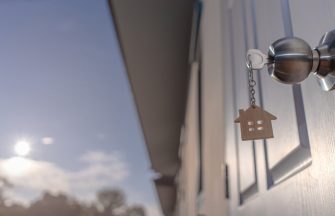 What is a Interest-Only Lifetime Mortgage 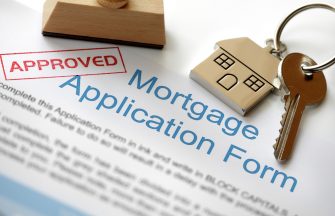 Rising mortgage rates: Should you switch to a fixed rate mortgage? 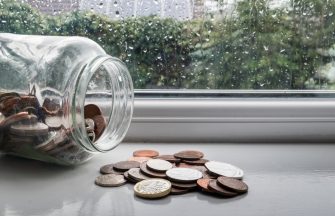 What is the Help to Save Scheme? 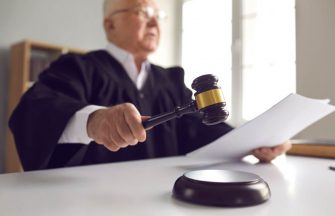