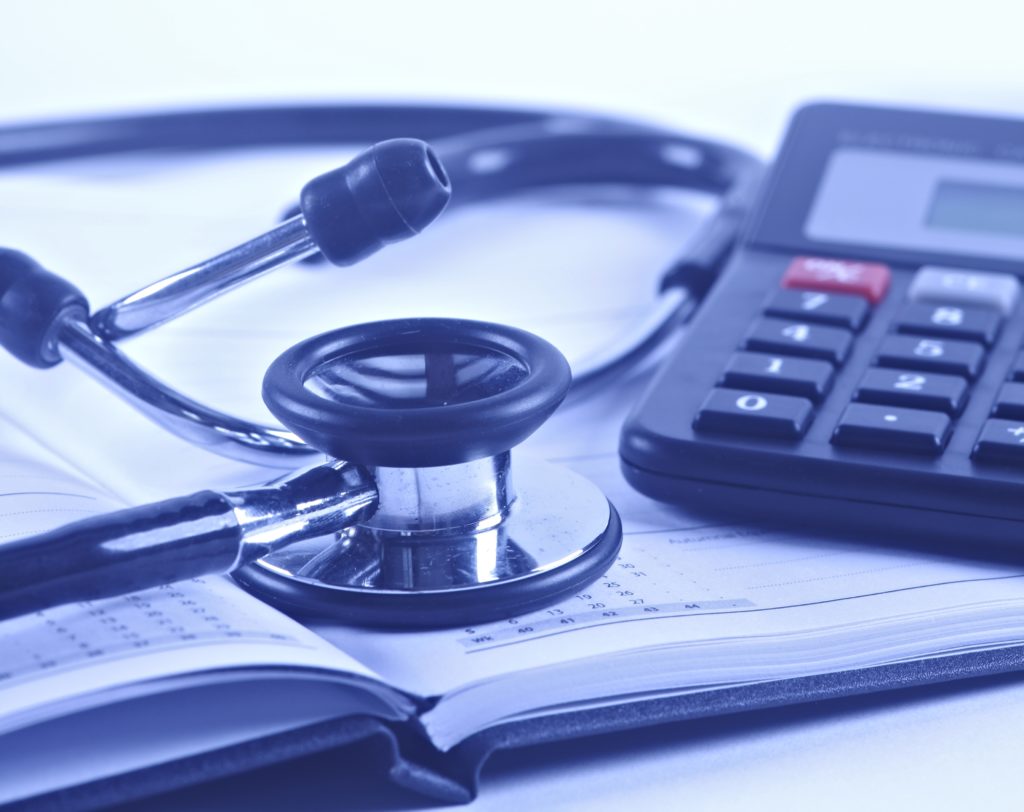 NHS staff are the most likely to struggle to make ends meet month-to-month, research has revealed.

According to a 2018 survey by comparison site Cash Lady, in 2018 NHS workers applied for more payday loans than any other workers in Cardiff, Bristol and London.
Those seeking speedy financial aid turned to companies such as Sunny, 118 118 Money and Quick Quid, facing interest rates between 68.7% and 1,325% on their repayments.
The staggering figures highlight the sheer scale of Brits with a regular income struggling to make their pay packet stretch, with a reported average of 300,000 people turning to a payday loan each month.
And it’s not just payday loan companies NHS employees are turning to for support as frontline staff turn to food banks across the country to put food on the table.

Shocking research by Charity Cavell Nurses’ Trust has revealed hundreds of nurses are living on the breadline. A survey of more than 1,000 nurses showcased that 9% admitted using foodbanks in the last year while 38% say they struggle to buy food.
More than half of respondents (77%) claimed they have less than £500 to fall back on if personal crisis were to strike – such as ill health or a relationship breakdown – and 78% said they had no more than £3,000 across their current and savings account at one time.
There is often a stigma attached with falling into financial hardship, however, money worries don’t discriminate and there’s no one size fits all profile when it comes to those struggling.
Figures from the Trussell Trust, the organisation responsible for more than 1,000 food bank centres across the UK, there has been a 13% increase in the number of people searching for help between April and September 2018 – with 658,048 people requiring three- day emergency supplies.
Low income and debt are heralded as the most common reasons people turn to the trust for help.
Debt doesn’t discriminate

Are you an NHS employee and struggling with your debt levels?

You aren’t alone.
Creditfix has helped more than 141,000 people with their debt, working with them to regain control of their finances once again.
Living with debt might be daunting, but it isn’t complicated.
Specialising in Individual Voluntary Arrangements (IVA) Creditfix is the UK’s largest insolvency practice and is renowned for offering debt help that can help people legally write off up to 75% of their debts.

Creditfix supports thousands of NHS workers across the country – helping them manage what they owe by stopping creditor pressure and soaring interest fees.

“I can’t explain the relief”

Nurse Lorinda Clark’s finances spiraled out of control following the breakdown of her marriage of 37 years, leaving her to handle the payment and day-to-day bills by herself for the first time in decades.
The 54-year-old Maidenhead woman went from living comfortably in a family home to struggling in just three months as her salary didn’t stretch to meet the bills.
Speaking of her situation, Lorinda explained: “I went from living comfortably in the family home to struggling to keep up with my bills in a tiny converted garage. In just three months my life started falling apart as wages in my industry simply aren’t keeping up with the cost of living.

“Rents are ridiculous. I had to find £700 a month, plus all my other bills and try to repay some debts that I had built up.
“I dreaded the phone calls and letters and spent endless nights unable to sleep. Money took over my life, affecting my ability to work and I ended up having a nervous breakdown.”

She praised the NHS for their understanding approach to her situation, but only being able to make the minimum payments of what she owed meant that Lorinda faced soaring interest rates and continual pressure to pay off her debts.
She added: “Only managing to make the minimum payments wasn’t getting anywhere to tackle my debt. I knew I had to do something and when I came across Creditfix, I can’t explain the relief.

“They approached all my creditors and sorted out a repayment schedule I could afford and now I only have to make one monthly payment. It’s going to take me five years to clear things and at last I can see a light at the end of the tunnel.
“It takes just one thing to push people over the edge, credit is far too easily available. I have cut back on everything. It’s amazing how resourceful you become and how smart you can get to get by.
“Every penny I pay back in debt now goes towards clearing it. Its’s such a relief, and no more worrying about nasty phone call or people turning up on my doorstep chasing money.”

There’s no denying that facing financial worries isn’t easy. No one wants to admit that they’re struggling, especially financially, but being open about your debt is the first step to regaining control.

Experienced debt experts at Creditfix are on hand to offer tailored advice to help you make sense of what you owe and legally write off up to 75% off the debts you owe whilst stopping creditor pressure and interest rates from continually rising.
Interested?

If you are struggling with your personal debts and wish to speak with a friendly adviser on a confidential basis, contact Creditfix on 0808 2234 102.