The government’s Coronavirus Job Retention Scheme opened to applications from employers this morning, and early reports from HMRC revealed a staggering 67,000 applications had been submitted in the first 30 minutes.

The scheme was introduced last month to help protect as many jobs as possible during the coronavirus crisis. Employers who apply will be able to place workers on furlough and claim back 80% of their salary, up to a monthly total of £2500.

For those sectors that have been hardest hit by the outbreak, it’s an invaluable lifeline. Rather than being made redundant or losing their job entirely, employees that would otherwise find themselves out of work have been given a way salvaging their jobs.

Employers also have the option of topping up the additional 20% to pay their employees’ full salary – but this isn’t mandatory.

The government claims that up to 450,000 furlough applications can be processed in an hour, and that payments should start appearing in employee accounts within six days.

Jim Harra, HMRC Chief Executive confirmed this morning, “The big payroll date this month is on the 30th, so employers can claim any time today, tomorrow or on Wednesday, and there’s time to get that money into their account for the 30th of April.”

Furlough will be extended until June

Although initially planned to run from March until May, it was confirmed on 17 April that the Coronavirus Job Retention Scheme will now be extended by one month until the end of June.

If you’re a furloughed employee, that could mean you receive payments for a full four months; from the beginning of March to the end of June.

News of the extension followed soon after the announcement made on Thursday afternoon that the UK lockdown would continue for “at least” a further three weeks.

Of the recent development, Chancellor Rishi Sunak said, “We’ve taken unprecedented action to support jobs and businesses through this period of uncertainty, including the UK-wide Job Retention Scheme. With the extension of the coronavirus lockdown measures yesterday, it is the right decision to extend the furlough scheme for a month to the end of June to provide clarity.

“It is vital for people’s livelihoods that the UK economy gets up and running again when it is safe to do so, and I will continue to review the scheme so it is supporting our recovery.”

UK think tank the Resolution Foundation has estimated that furlough will cost the Treasury between £30 and £40 billion in the period from March to May given the significant number of firms choosing to embrace the scheme’s help.

They’ve also estimated that almost 11.7 million people could be furloughed or unemployed in the coming months.

And it’s thought that unemployment could reach as high as 10% of the population in the second quarter of 2020. This figure would have been significantly higher were it not for the introduction of the furlough scheme.

Frances O’Grady, General Secretary of the Trades Union Congress urged, “Employers must continue to make full use of the scheme to furlough workers and protect jobs. There is no reason to make any staff redundant.”

Who is eligible for furlough support?

If you’ve been on your employer’s payroll on or before 19 March 2020, you could be eligible for the scheme.

It doesn’t matter if you’re a full or part-time employee, or on a zero-hours or temporary contract – you can still be eligible for help from the Coronavirus Job Retention Scheme, as long as your employer has a UK payroll and bank account.

An estimate from the director general of the British Chambers of Commerce is that “two-thirds of firms have furloughed some portion of their workforce.”

If you’ve recently been made redundant due to the coronavirus outbreak and otherwise still meet the scheme’s eligibility, it’s important to discuss with your former employer the possibility of being rehired and placed on furlough. The best-case scenario is you’ll change their decision and protect your monthly pay – at least for the next few months.

How do I apply for the Coronavirus Job Retention Scheme?

Only employers can apply for the scheme – so if you haven’t already, you’ll need to confirm with your employer that you are being placed on furlough. Then, simply leave the rest to them. While you’re on furlough, you can’t undertake any work or make any money for your employer, but you can use the time to volunteer or upskill.

If you’re an employer, and you want to apply for the scheme on behalf of your employees, you can do so at the newly launched government portal.

Claims can be backdated to 1 March, and, following a recent update to the criteria, any employee that has been on payroll up to 19 March is now eligible to be furloughed.

Over 9,500 HMRC employees are reportedly on standby to handle furlough requests, and 5,000 will be available on web chat to support employers with their queries. It’s claimed that the new application system can process up to 450,000 applications per hour.

Are worrying about your finances? If you’re struggling to make ends meet and facing spiralling debts, now’s the time to do something about it. Get free advice from one of the Creditfix team by calling 0808 253 3282. 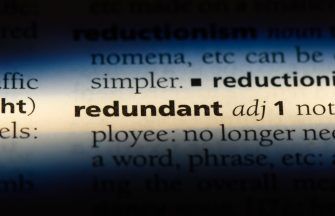 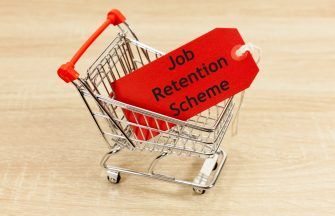 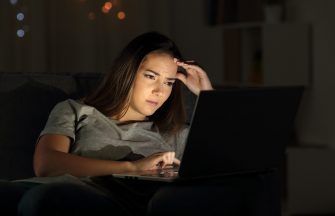 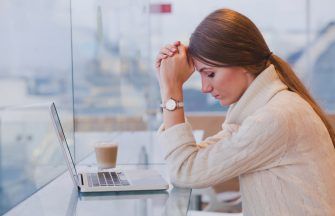 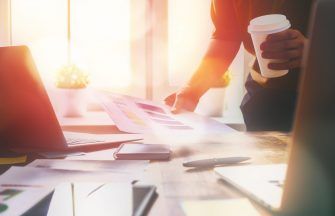