Figures reveal half of Brits cannot fight the urge to splurge

Almost half of Brits are spending more than they can afford on non-essential items, new figures have revealed.

As reported in the Creditfix UK spending report, the adult public is forking out a whopping £1,093 each month on unnecessary purchases including social activities, hobbies and gifts for family and friends – with many revealing they were not willing to cut back, even if money was tight.

The report goes on to highlight that 45 per cent of adults are not willing to give up eating out or ordering takeaways and 53 per cent refuse to cut back on drinking and nights out.

According to further research commissioned by Aviva, almost half of Brits admit to living beyond their means and one in 10 have admitted they overspend to appear wealthier than they are.

The figures make for stark reading as it appears that debt is becoming less of a choice for thousands and as they struggle to manage their finances.

Spending = joy, or does it?

Unsurprisingly, the urge to splurge on non-essential items seems to stem from the sense of joy people feel when buying something, be that for themselves or for others.

However, research has revealed there is more to overspending that meets the eye. According to Consumer Behaviour: The Psychology Behind Retail Marketing, retailers take into account what goes on in a shopper’s mind in order to sell products.

Ranging from the shop display to the wording of discount codes, retailers strive to create a sense of urgency in order to grab your attention and persuade you to part with your money without taking time to consider it properly.

Given that the public is estimated to be exposed to around 5,000 adverts a day, the temptation to spend is everywhere we go, and the Creditfix UK Spending Report suggests that this may contribute to the reason why people spend £722.60 more than their average disposable income each month.

The new research has also highlighted the stark difference in attitudes towards debt between the generations.

Figures show that 18-24 year olds are the most likely to report falling into debt with one in five believing clothes and accessories shopping to be one of the main reasons for their debt problems.

As more and more young people find themselves contending with social media influences, many are reporting to living without their means in a bid to keep up with trends.

It has been found that one in five Brits wouldn’t change their lifestyle to reflect their financial circumstances, regardless of what it means for their bank balance.

On top of this, 29 per cent of those in this age bracket have admitted they can be reckless with their money.

This indicates that teaching money management skills should start young. Despite calls for financial education to be brought into schools, recent headlines have suggested that it is merely scratching the surface and not enough time is being spent teaching youngsters money management.

If you are struggling with overspending and can’t seem to make it from one payday to the next, contact us today on 0800 118 4815 and speak to one of our experienced advisors. 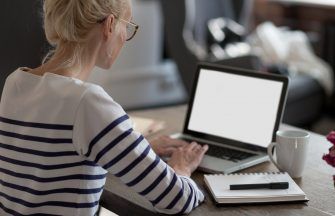 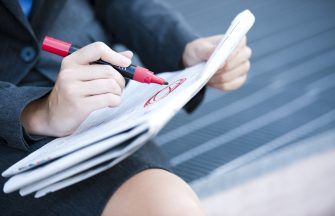 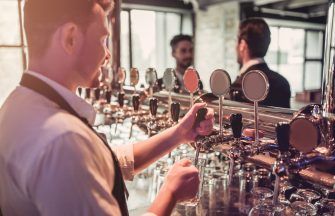